Dr. Andi Haas, a Researcher at the Royal Netherlands Institute for Sea Research and one of the early members of the Coral Arks team, became interested in deploying Arks off the coast of Curaçao, a Dutch Caribbean island known for having some of the healthiest reefs left in the Caribbean today. He and Jason, with the help of Master’s student Yun Scholten, will be deploying several Coral Arks this coming year to determine if coral reef communities living on midwater Arks can promote the health and recovery of the surrounding reefs.

The Curaçao Arks project will incorporate the same Ark design deployed in San Diego. Similar to the Vieques Arks project, Autonomous Reef Monitoring Structures (ARMS) will be used to collect and move coral reef biodiversity from the seafloor to the midwater Arks to seed the community with organisms that support coral health. ARMS for this project, however, will be constructed from limestone instead of PVC. These Limestone ARMS, built by Jason and local San Diego artist Ben Darby, provide a complex environment made from the same materials as coral reef hardbottom substrates, such as dead reef matrix. As such, Limestone ARMS are extremely effective at capturing reef diversity and are an appealing option for ARMS deployed in the sea in perpetuity.

With the help of researchers at Curaçao’s marine institute, CARMABI, Andi was able to build and deploy Limestone ARMS on the reefs surrounding the island at the close of 2020 to begin seeding with life. The next phase will be to build the Arks and deploy them offshore, to seed them with colonized Limestone ARMS and coral fragments, and then to begin monitoring the establishment of the mini-reef community. 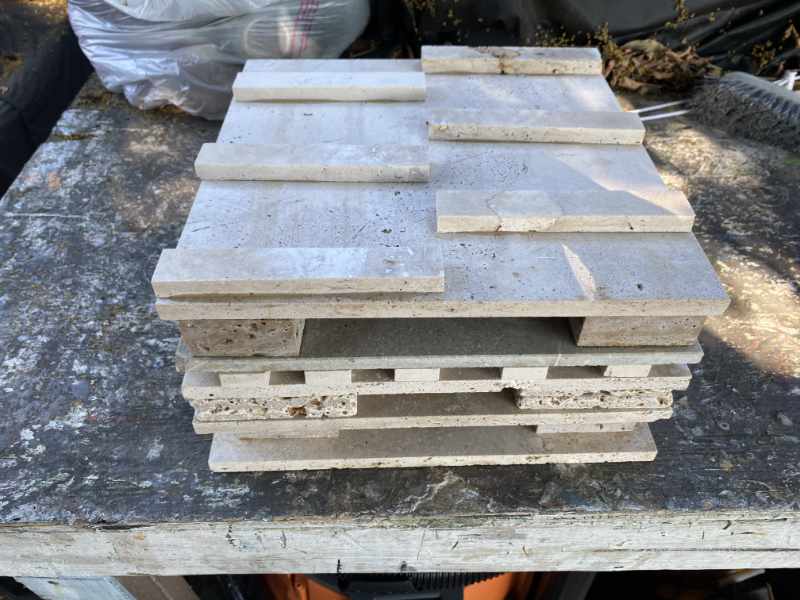 Of particular interest for this project is the ability of an established Ark community to impact the environment around it. Researchers at CARMABI are world renown for their research on coral larval settlement. Settlement tiles will be placed around the Arks to see if these mini-reef communities can help reseed the surrounding environment. Fishes and urchins surrounding Arks will be quantified as well, and flow around and through the Arks will be characterized to develop fine-scale models of how oxygen, nutrients, and dissolved particles interact to fuel biological processes on the midwater structures.