Dr. Jessica Carilli, a Scientist with the Naval Information Warfare Center Pacific in San Diego, connected with Forest after realizing that the Arks might be of interest to the Department of Defense (DoD). Submerged lands under DoD management in tropical marine zones—offshore islands such as Guam, Hawaii, and Puerto Rico—harbor rich coral reef communities. Because coral reefs are protected under US law, the DoD is sometimes required to mitigate for coral damage resulting from activities such as constructing and managing underwater structures like wharves and piers.

After recruiting Forest, Aaron, Jason, and Bart as team members, Jessica and the team secured funding from the DoD (SERDP/ESTCP) for a 4-year project demonstrating Coral Reef Arks in Vieques, Puerto Rico. The Former Vieques Naval Training Range (VNTR), used for almost 60 years as a site for munitions testing, is undergoing an extensive cleanup of old ordinance, both on land and in the surrounding sea. Before munitions are removed, the corals growing on them have to be detached and moved to new locations suitable for their survival. Coral translocation efforts like this are not always very successful, particularly if there are not suitable locations onto which to move the corals. The team hopes that Coral Reef Arks will provide ideal conditions for these translocated corals to improve survival. 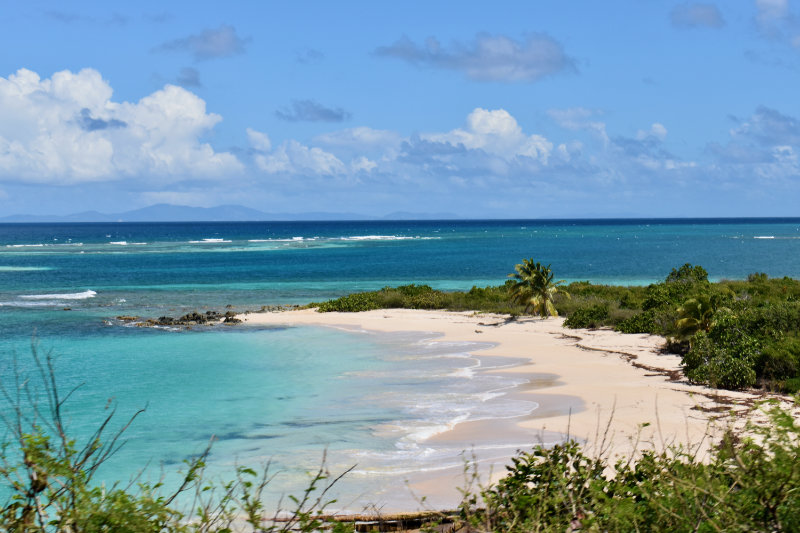 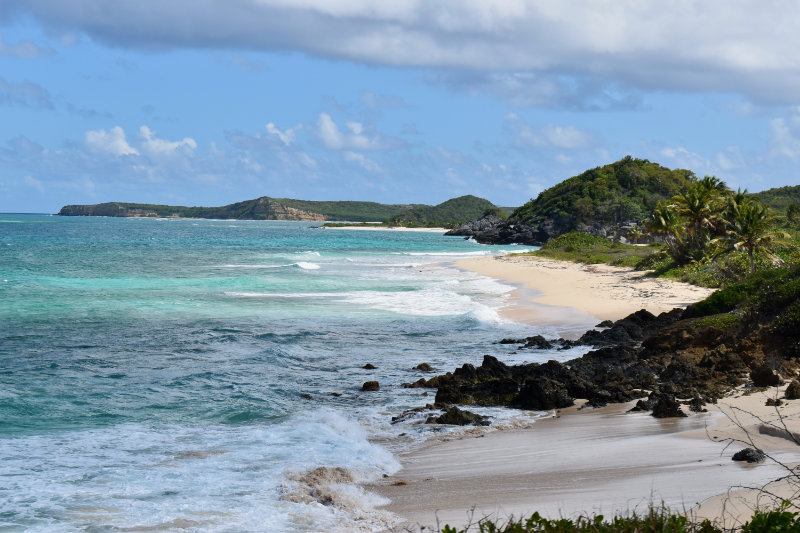 Over the past year, Jessica and the Coral Arks team have made significant progress towards the Vieques Arks deployment. In February 2020, Jessica and Jason traveled to Vieques to build ARMS that will be used to collect and move coral reef biodiversity from the seafloor onto Arks. Working closely with the Navy and contract scientific divers supporting the underwater munitions removal activities at Vieques, sites for the deployment of Coral Arks were selected, and hydrodynamic models were developed to determine the strength of the forces that Arks might be subjected to in ambient and extreme current scenarios (e.g., due to hurricanes). The results from these models have helped the team design Arks structures, as well as anchor systems, that can withstand the relentless push-and-pull of the ocean.

The team also built and tested a Coral Ark prototype in San Diego Bay, designed by local marine engineer and team member Dr. Bart Chadwick. This testing allowed the team to gather data on how the structures influence, and are influenced by, the surrounding hydrodynamic environment. The tests focused on determining how currents and flow regimes change as they move into and through the Arks, as this could greatly impact the biology growing in and on the structure. By towing the Ark behind a boat at increasing speeds, the team was able to simulate the forces the Ark will experience in higher current scenarios, allowing them to better compensate for these forces in the design of the final Arks structures. Finally, building and testing the prototype structure in San Diego offered the Coral Arks team valuable perspective on the challenges of deploying these large structures in the ocean, providing the hands-on experience needed to ensure the deployment in Vieques goes smoothly and efficiently. 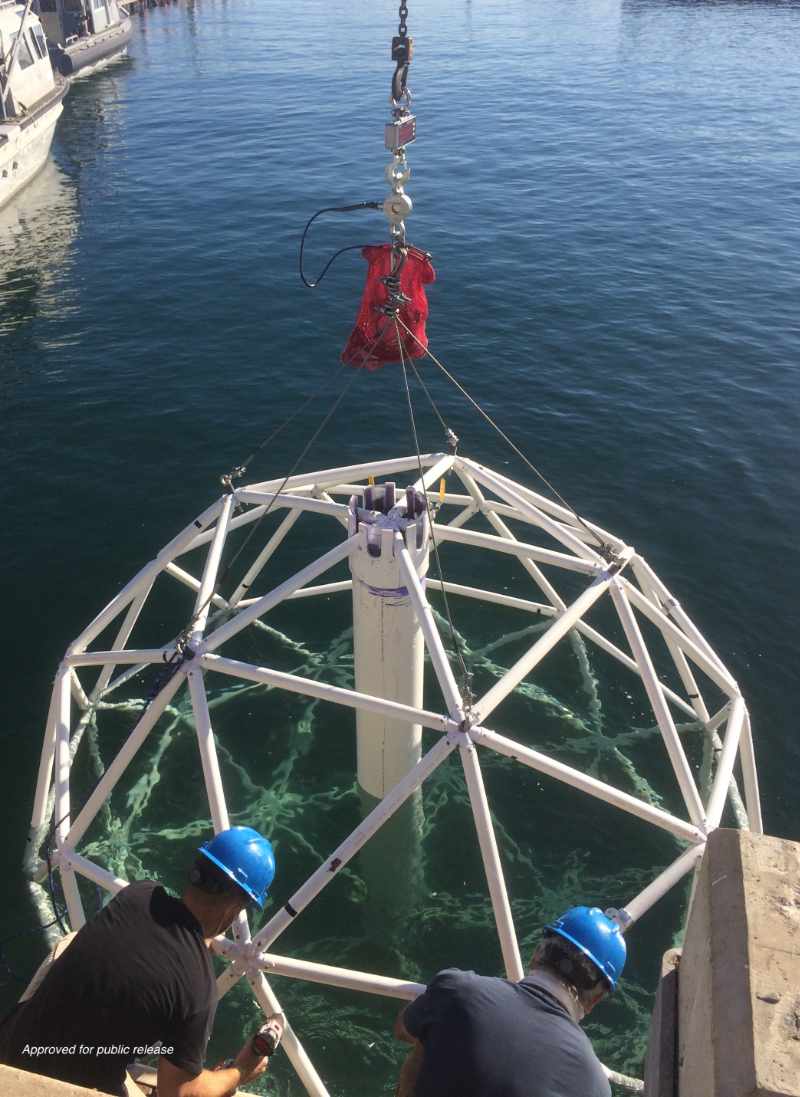 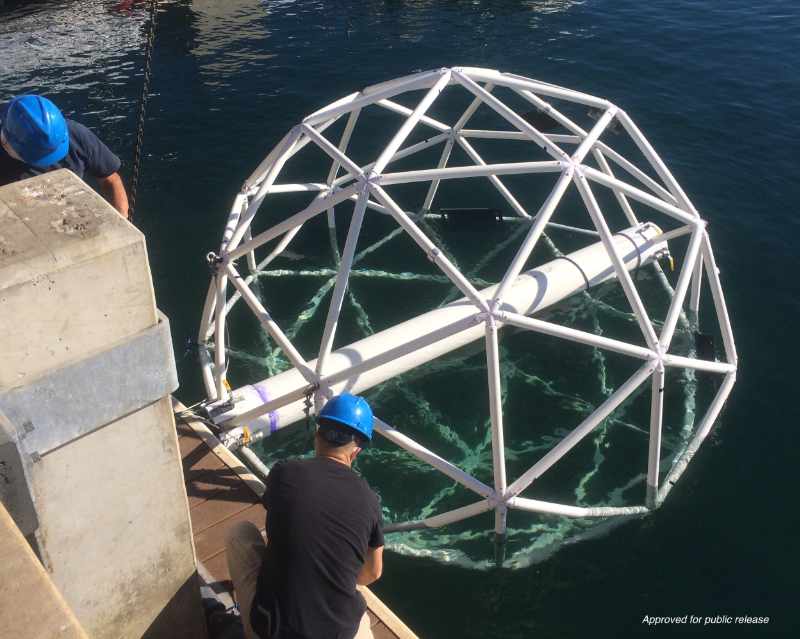 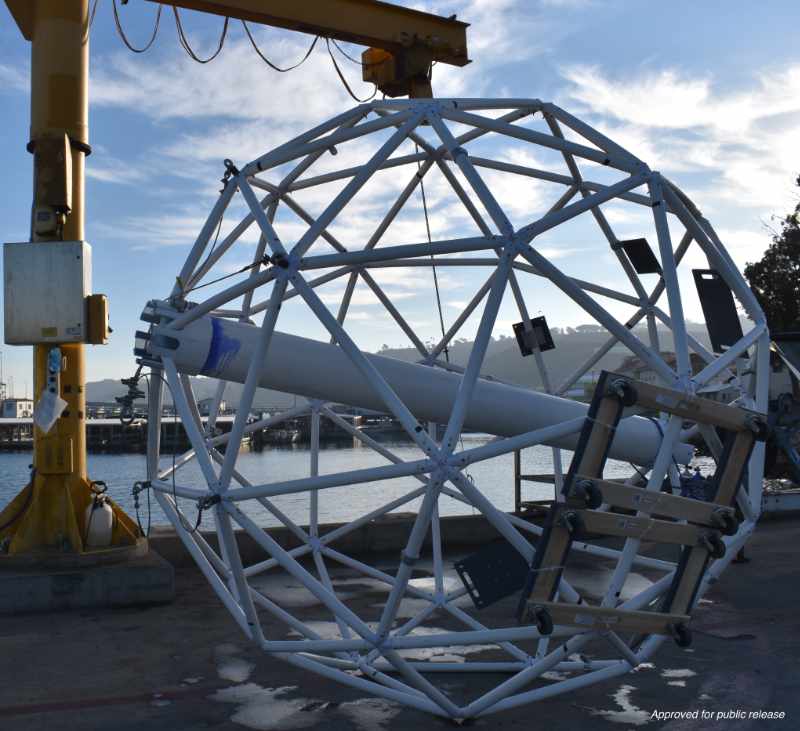 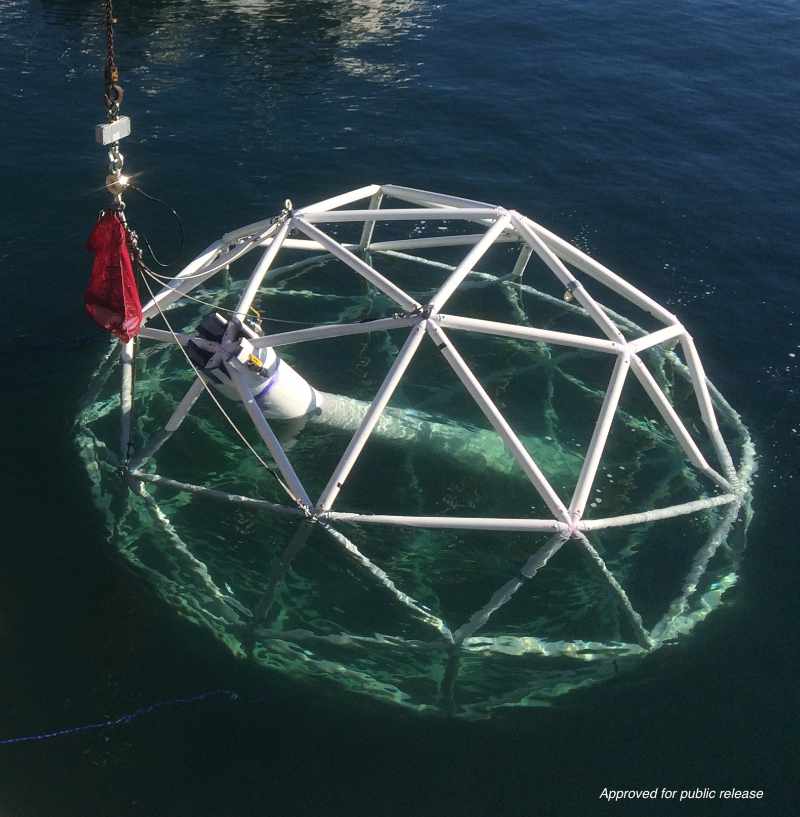 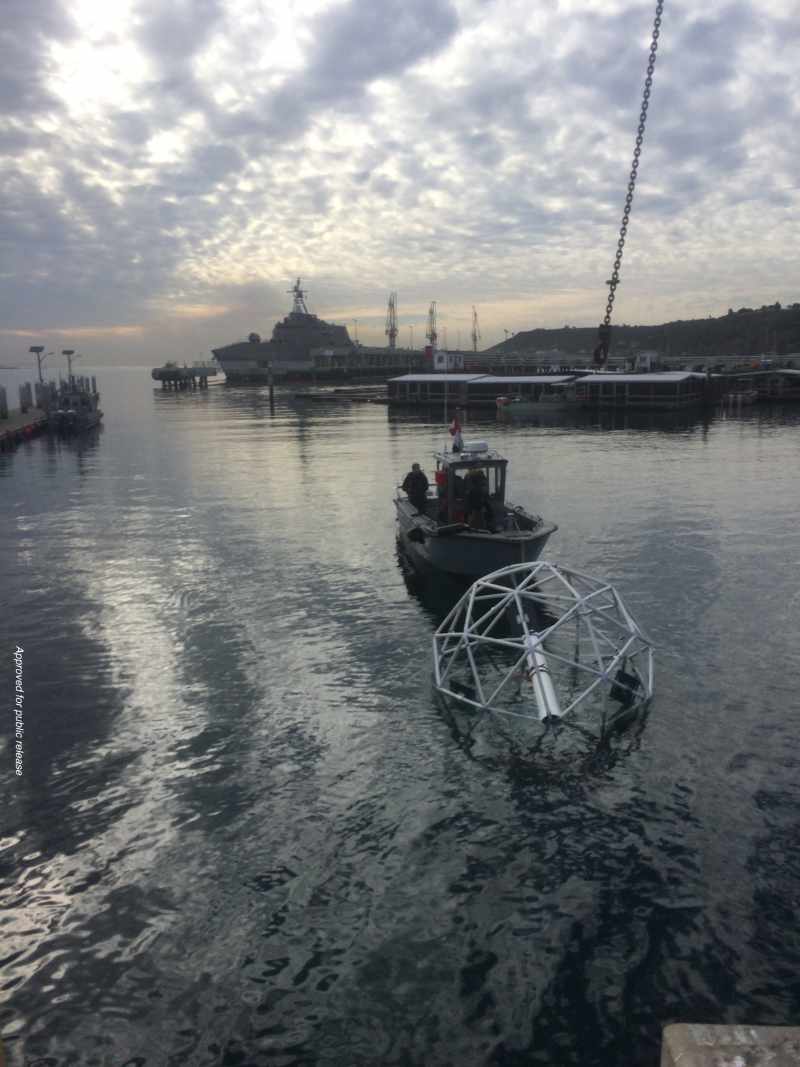 Currently, the Arks team is preparing to deploy two Coral Arks structures in Vieques in Spring 2021. This preparation includes not only constructing the final structures, but also developing methods to robustly characterize the Arks environment and determine if the structures are indeed promoting coral survival. These mini-reef communities can be used to address numerous unanswered questions related to coral reef biology and functioning. With this in mind, the team will collect a robust dataset to provide new insights into how coral reef communities assemble and how these communities are sustained by the organisms living in them. The team will study from the smallest scales (analyzing small molecules, microbes, and viruses) to the largest (currents, fish, and the corals themselves), and by comparing Arks with "control" sites – which employ the method of translocation currently used in most coral mitigation efforts – the team hopes to gain new insights into the "rules" of reef organization, all the while testing the efficacy of a potentially revolutionary new tool for coral mitigation.